There is a saying that a person with two watches never knows what time it is. What about someone with 8 watches?

A few years ago, we had an inquiry from a major automobile manufacturer for a multi-channel carbon monoxide analyzer. It had to have 8 separate channels of gas analysis and it had to be portable. The 8 channels were to be isolated from each other and have separate displays for each reading. This instrument was essentially 8 analyzers in one. The only common parts were the cabinet and some power supply components.
The intended use for this unusual instrument was to monitor 8 separate zones inside an automobile while driving on the test track. 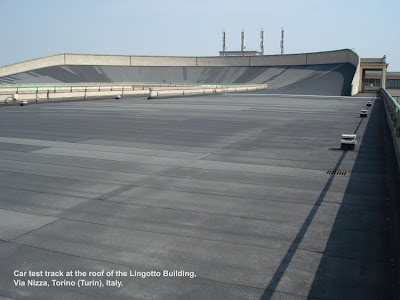 The analyzer was ranged as follows:
Channels 1-6: 0-500 PPM CO
Channels 7-8: 0-2000 PPM CO
There was an individual 0-5V recorder output for each channel. The analyzer outputs were to be connected to the customer’s data recorder so that the entire test track results could be uploaded later to a personal computer for data analysis.
Each channel had its own sample pump and flow meter. So the instrument actively pulled the samples to itself through a tubing bundle which was extracting from each zone of interest in the automobile.
The response time was about 20-30 seconds per 90% of step change. The electrochemical sensors used in this instrument were customer-replaceable.
We thought that this analyzer was odd enough that we would likely never build one again. We were wrong. Copies of this analyzer have been purchased several times since by major auto manufacturers around the world.

Addendum Jan 31, 2013 - We just completed another two of these units for another major auto manufacturer - this time for General Motors in the USA. Two further clarifications: